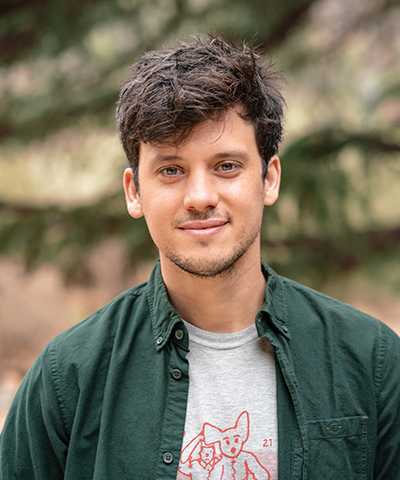 Marshall is the Chief Executive Officer of Upstream Tech and a co-founder, overseeing the product development, growth and partnerships. Prior to co-founding Upstream Tech, he worked in a number of early- and late-stage technical companies that have collectively raised over $100M USD in venture capital. He was awarded Forbes 30 Under 30 in Energy and has served on panels for the United Nations Economic and Social Council. Marshall holds a BA in Computer Science from Tufts University.