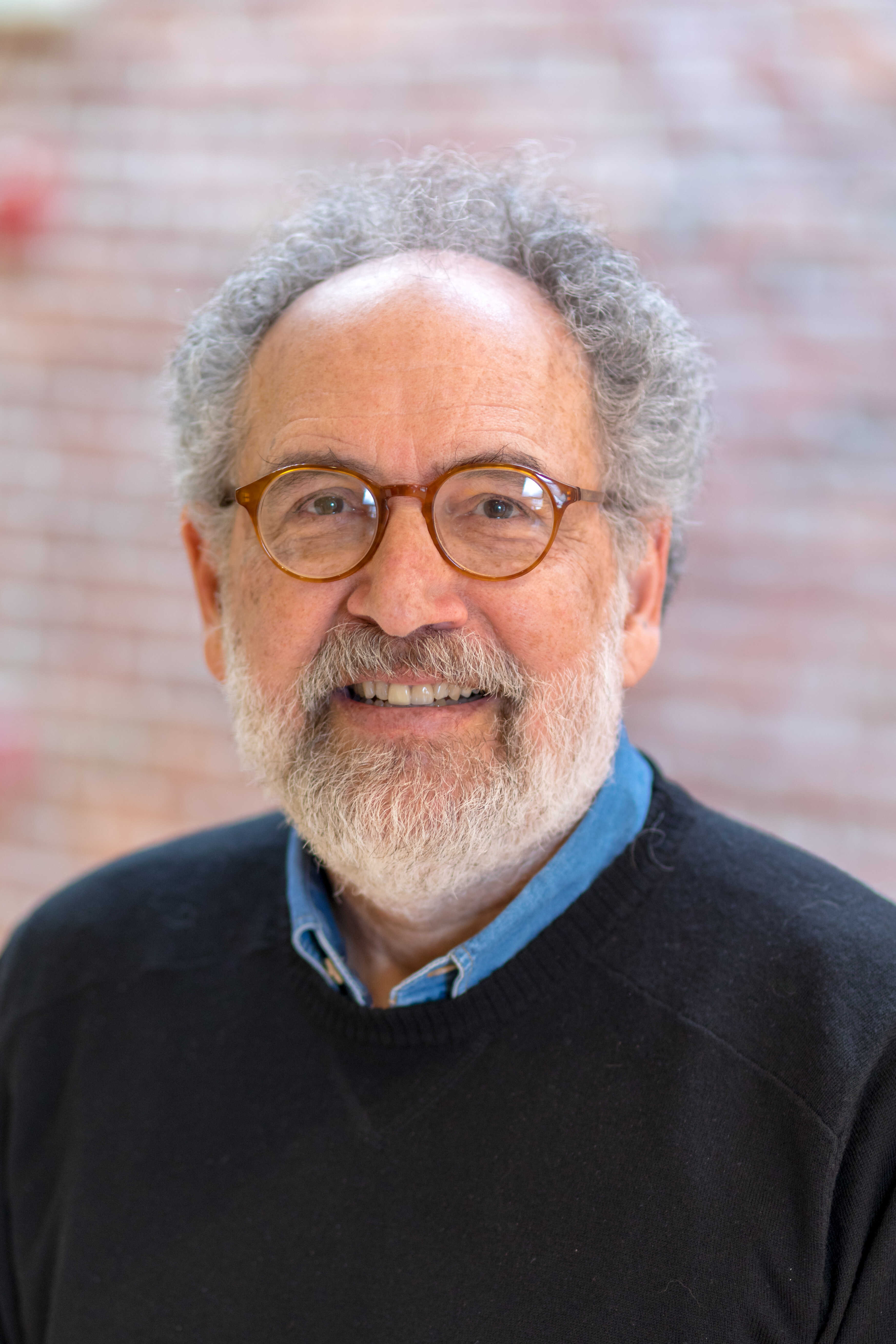 Prior to his career with LTC Partners and Lyme, Peter was Senior Vice President of the Trust for Public Land (TPL), where he was one of the founding staff. He earned a B.A. with Highest Honors from the University of California at Santa Cruz in 1975. Peter was a Loeb Fellow at Harvard University’s Graduate School of Design in 1981, and received the Kingsbury Browne Award from the Land Trust Alliance and Lincoln Institute of Land Policy in 2012.

Peter lectures frequently at graduate schools and professional conferences on conservation investment structures and strategies. He is the co-founder of the Conservation Finance Network and the International Land Conservation Network. He currently serves on the investment committee of Sustainable Land Management Partners, the advisory boards of Quantified Ventures and Rose Smart Growth Real Estate Fund, and is a member of the board of trustees of the Montshire Museum. He is a former board chair of the Land Trust Alliance and served as a founding Commissioner of the Land Trust Accreditation Commission. He is a former board and executive committee member of National Alliance of Forest Owners, the Forest History Society, and the Appalachian Mountain Club.

Peter lives with his wife, Lisa Cashdan, in Norwich, Vermont.