This post was authored by Sean Connolly and originally appeared on the North American Land Trust's Stories from the Land blog on September 13, 2021.

A small fox scrambles across a dirt road. Turkey and deer tracks provide evidence of a marsh visit. A juvenile eagle flies out of an oak tree heading across a field, while an osprey flies over a creek.

Just another day in the office for the field biologists at North American Land Trust (NALT).

The biologists at NALT protect more than 136,000 acres at 550 properties across the United States. They visit the sites to ensure the protected areas remain habitat to wildlife, plants and forests.

Mike Duus, NALT’s Stewardship Director, and Matt Stutzman, a Conservation Biologist at NALT, recently visited the Knights Island Preserve in Cecil County, Maryland. NALT owns and manages the 382-acre preserve, which sits along the inlets of the Sassafras River that leads into the Chesapeake Bay.

NALT’s founder, Andy Johnson, established the preserve in 1995. It was one of the first conservation projects for the newly formed land trust, which Johnson designed to work with landowners to protect open space through land purchases or conservation easements.

At the preserve, Stutzman sized up a majestic oak tree that overlooks the Back Creek.

“These 150-year-old oak trees are where the eagles and osprey perch,” Stutzman says. “They are the trees that give them the best vantage point – 360 degrees to look for prey and predators.”

Duus and Stutzman visited Knights Island Preserve to meet with a homeowner seeking to make renovations on his property. The biologists reviewed the plans to ensure the improvements are within the property’s building area and allowed under the conservation agreement.

In addition to site visits, NALT’s biologists across the country use high-tech tools to protect the open spaces. During the Knights Island visit, Stutzman wielded a handheld tablet that takes pictures while recording GPS location of a property, the time and date, and the direction of the photograph. This data is uploaded in NALT’s system, allowing Stutzman and others to compare it to the baseline aerial maps of the property.

There are limitations to the regular stewardship visits NALT biologists make to properties. Some sites are very large. It could take days or weeks to walk the entire property. Other sites have thick plant growth, wetlands or steep terrains that make them inaccessible on foot.

In 2020, NALT began using aerial imagery and data provided by a satellite monitoring system called Lens. Created by Upstream Tech, Lens gives the NALT biologists up-to-date information on protected properties and allows them to detect changes to the property, caused by man or nature. The system also allows them to compare the data to previous years, giving them a year-by-year record of the property that could be viewed for changes.

Alexandria Llewellyn, a NALT Stewardship and GIS Specialist in Georgia, said she could visit more than 100 properties in a year, as part of her site monitoring efforts. She said technology like Lens can help her keep track of the properties in real-time.

“I think it’s a super useful tool,” Llewellyn said. “It allows me to see if anything is on the property that shouldn’t be.”

Llewellyn said she used the new technology to review a property following a major storm. She discovered that a pond had been impacted by the storm, and she worked with the landowner to restore it. Without the technology, it may have been several months or a year before she discovered the problem.

Duus said NALT, since its founding, has been innovative in its efforts to save open space from over-development. Technology is a big part of the effort, he said.

“NALT is using the latest technology to advance the cause of conservation,” Duus said. “By using imagery and technology like Lens, we are learning more and more about the land we are protecting.” 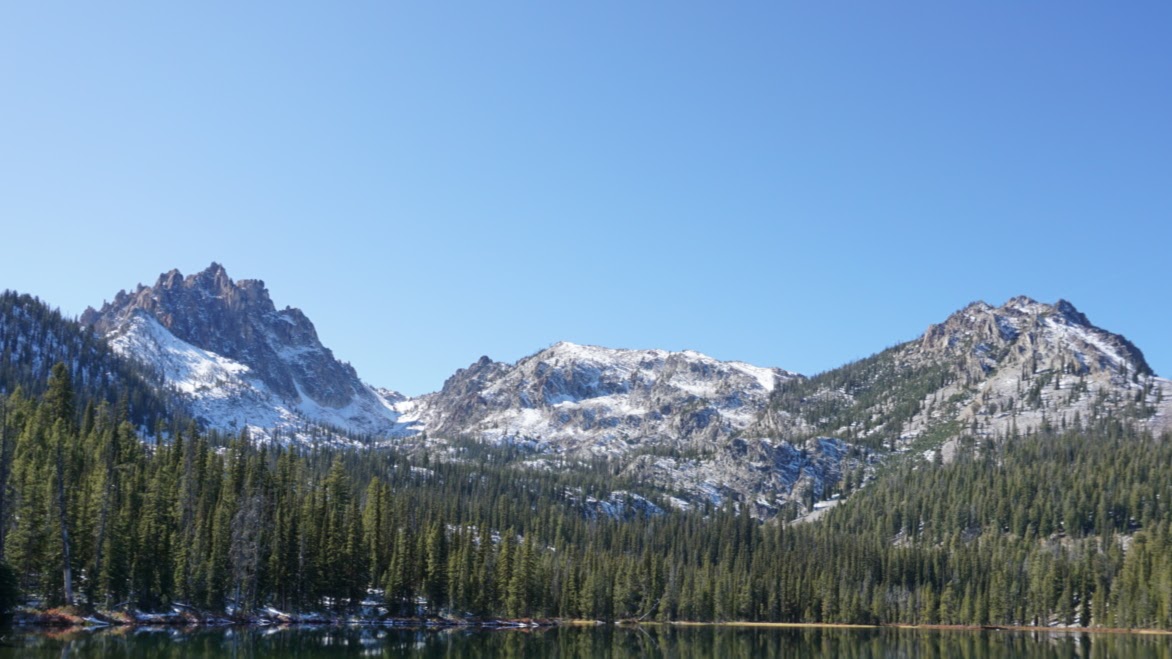