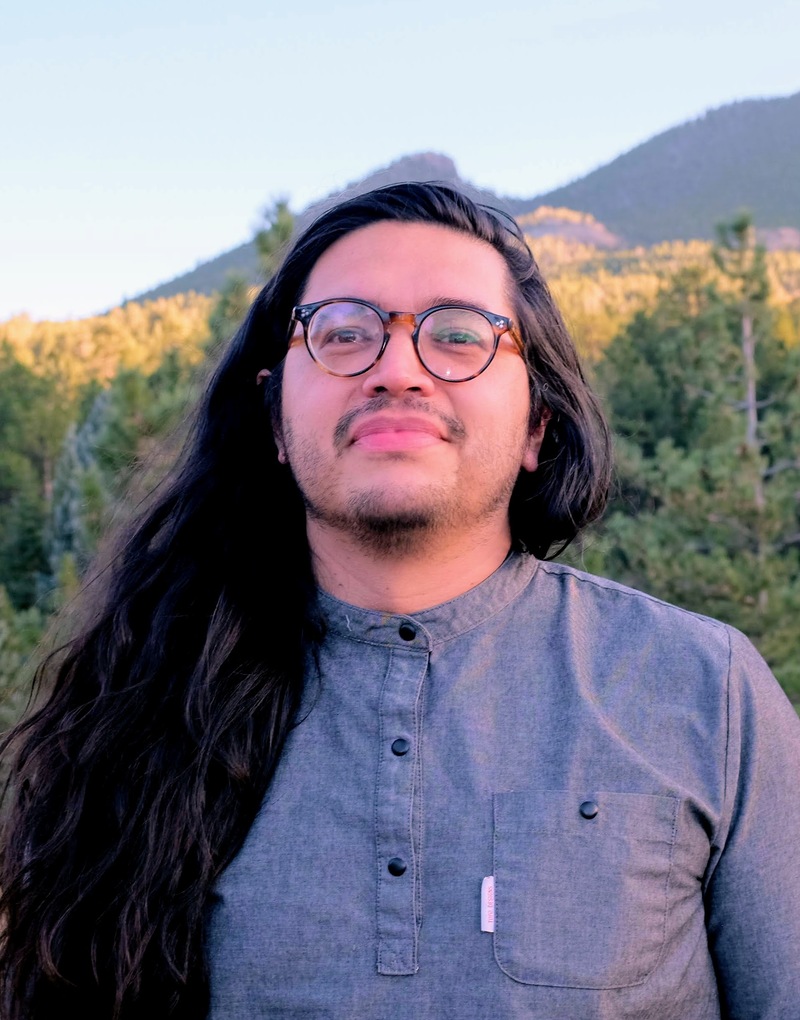 Kevin is a Machine Learning Engineer at Upstream Tech focused on backend engineering and machine learning. Prior to joining Upstream Tech, he worked on several early stage startups developing production-grade predictive models using large datasets. Kevin holds a Masters in Science from Columbia University and a BSc in Mathematics from Universidad Nacional Autónoma de México. Kevin lives in Denver, Colorado. In his spare time Kevin is most likely to be found riding his bike around the city, perfecting his mole recipe or recording music in his home studio.