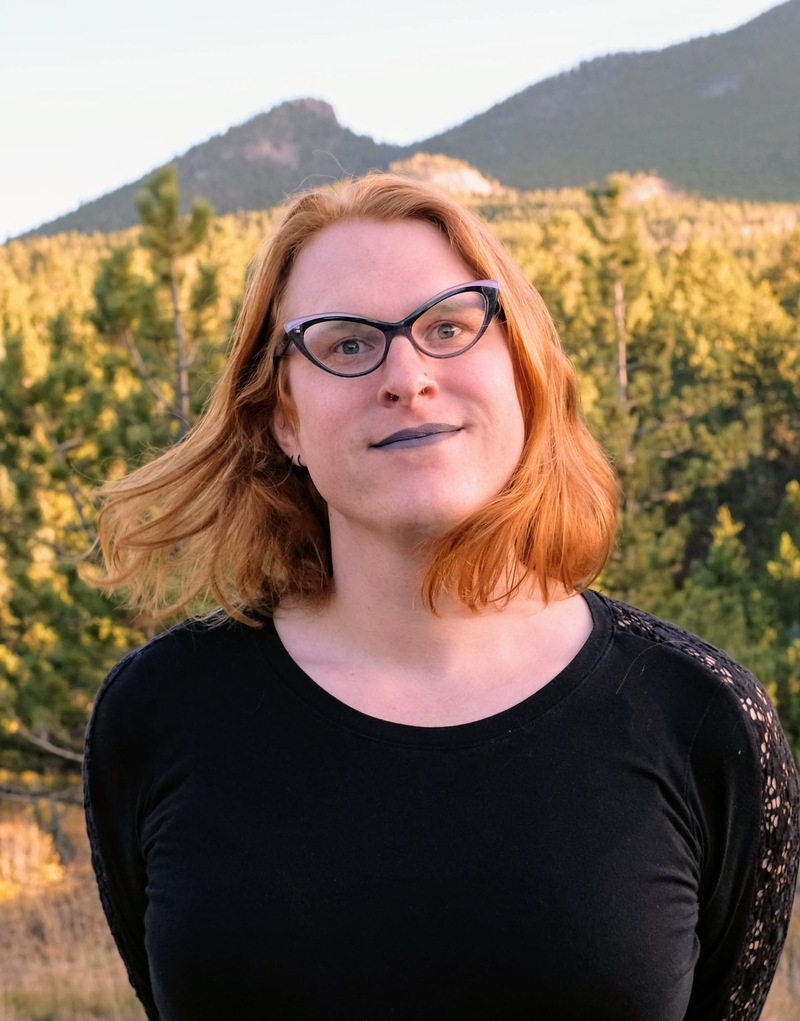 Fiona is a Software Engineer at Upstream Tech working on the web frontend. She previously led webapp development for the City of Boston’s Digital team. Before that, she built tools for mobile developers at Twitter and was frontend tech lead for Blogger.com at Google. Fiona has an ScB and an ScM in Computer Science from Brown University. She lives in Cambridge, MA. When she’s not coding, Fiona is probably crocheting, soldering, cutting things with a laser, or coding, but for much smaller computers.